Polish Gliding Championships in Open Class – Leszno, May 17-25, 2008As usual, also this year Leszno hosted, 33rd Polish Gliding Championships in open class. This year a record turnout for the competition was noted since 88 competitors from Poland and abroad took part in the Championships. Two current World Champions, namely Janusz Centka, Poland, and Stefano Ghiorzo, Italy, as well as many other European champions and runners-up guaranteed a high level of the championships. Despite difficult weather conditions, 6 competitions were run. Every day required from the competitiors huge concentration and courage. We are happy to inform you that dr Jerzy Kolasiński also belonged to this selected company and after all was ranked sixth defeating both world champions. Thus, he confirmed his excellent skills and position in Polish and world gliding. 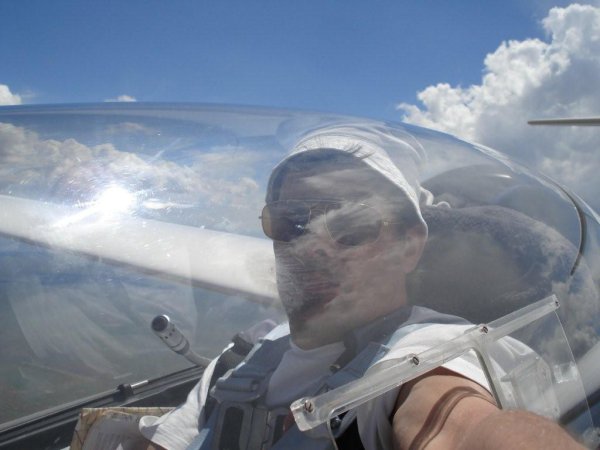