A visit in leiden

On July 6-8, 2007 several surgeons from Poland and other parts of the world visited the head office of Mentor Company specializing in the production of breast prosthesis. The company is seated in Leiden near Amsterdam, the Netherlands. Dr Małgorzata Kolenda was one of the guests invited to visit the Company. The guests could see the factory part of the Company and learn how breast prosthesis, usually used in breast augmentation surgeries, are made. Every participant had to create such a prosthesis on their own.

Additinally, PAD Company, a Polish representative of Mentor, organized a short excursion to Amsterdam and the Van Gogh’s Museum as well as a cannal boat trip. Three-day-stay in the Netherlands became a feast nourishing the body and soul. Surely, it will always be a nice memory. 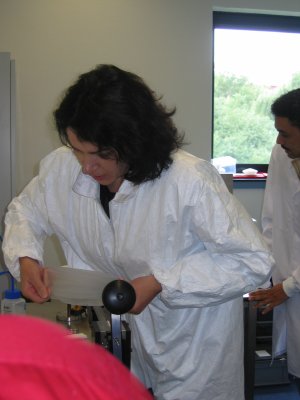 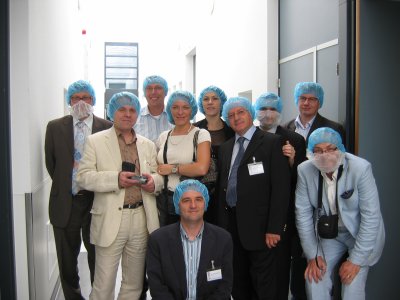 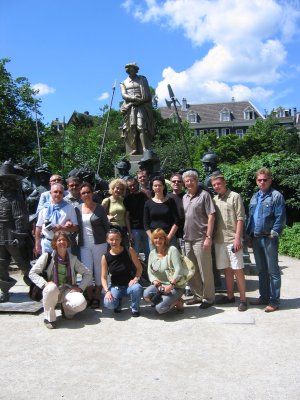